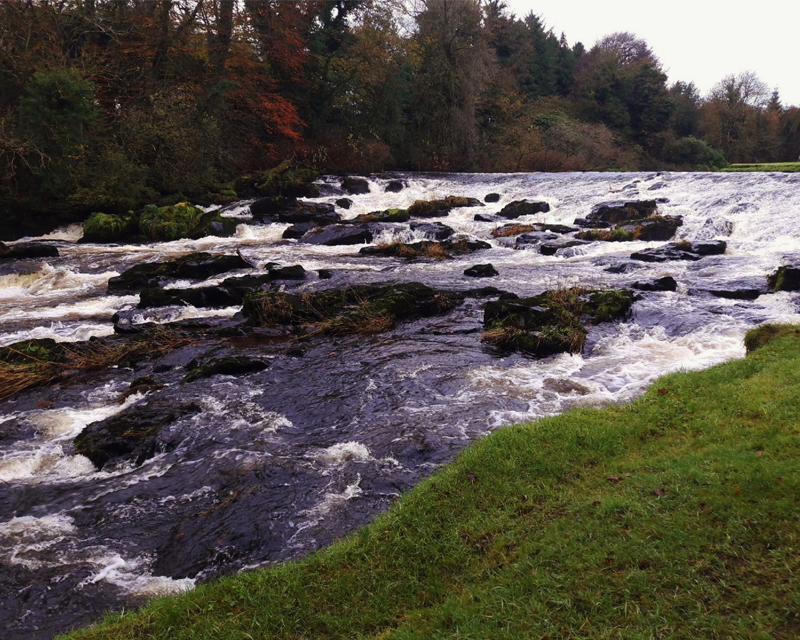 Welcome to our Duke Street Ballymena practice, which was first established 60 years ago in mill street.

Derek Manson started work there in 1994 and became principle in 2000 when he purchased the practice. At that stage the practice was situated on high street. In 2004 the practice moved to new premises on Duke Street and has remained there since then.

The running of the practice was taken over by Clear dental in 2019 but Derek is still working in the practice as are his long time associates David and Marie Reid who have been with the practice since 2002/2003.