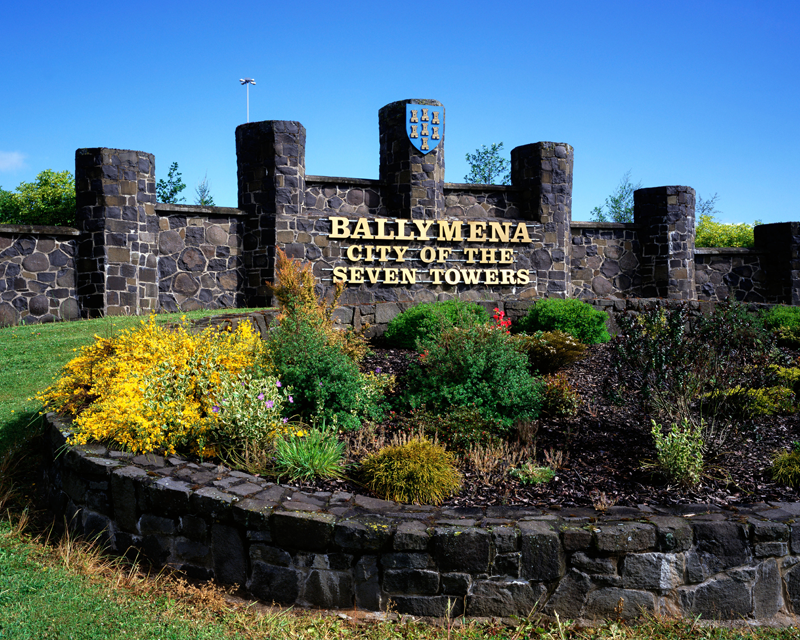 Welcome to our Henry street practice.

Originally known as Gardiner dental practice, it opened on 1st October 1990 in the site of Jeanie Manson’s wool shop by Colin and Mandy Gardiner.

A second treatment room was constructed at the end of 1991. In 1996 we bought McKeague’s sweet shop and a third treatment room emerged. We expanded over Gardiner’s Hardware in 2008 and then again in 2012 with our fifth treatment room.

We provide all types of treatments including orthodontics and implants, as well as NHS and private treatment.

Scroll back to top